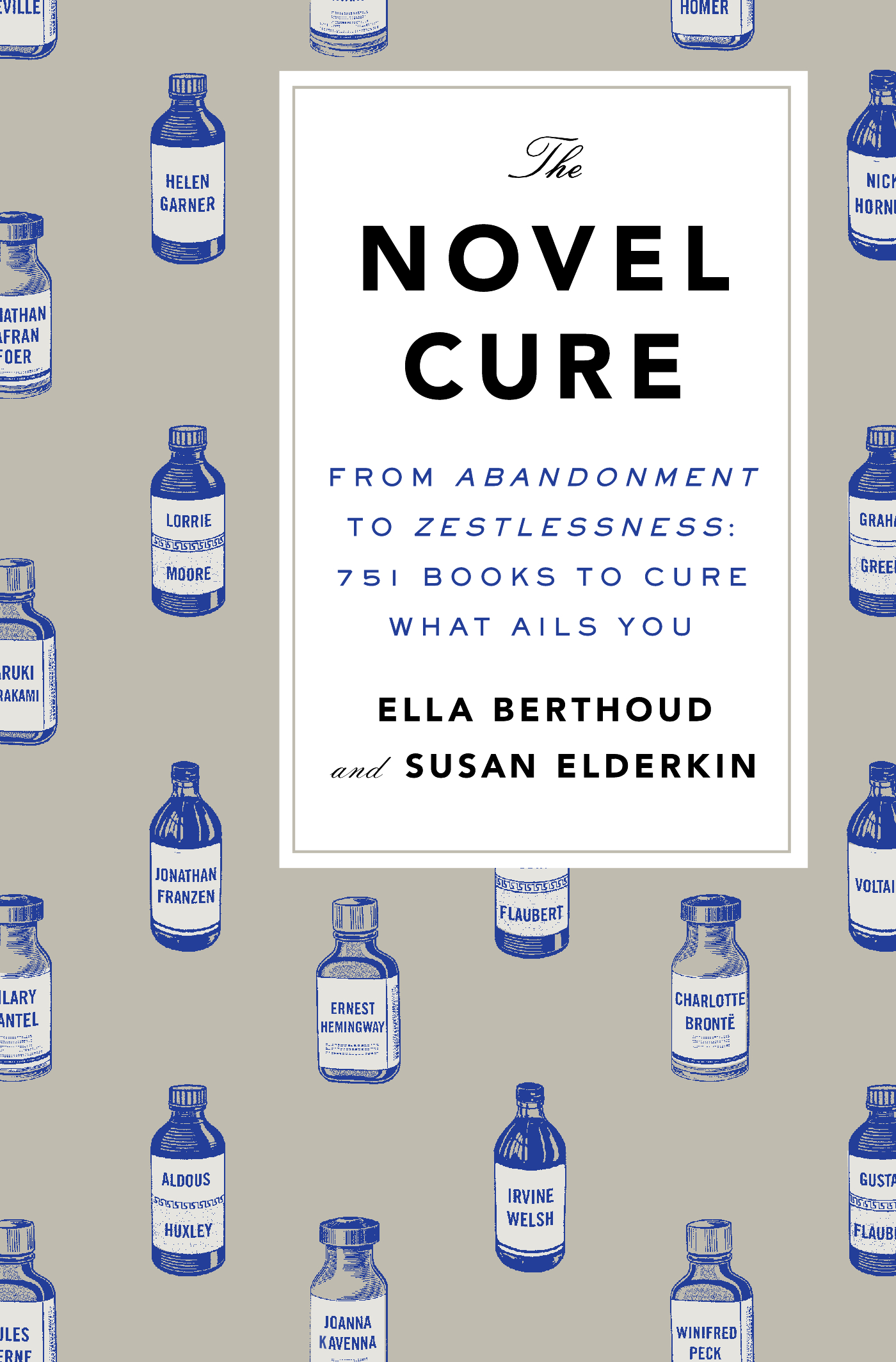 I probably shouldn’t do it at my age, but I do love music festivals. Sure, my interest in sex, drugs and rock & roll has been whittled down to two but the eclectic mix of music, poetry, comedy, dance and the outright zany always hits the spot. This year as I strolled around the fields of Latitude in my festival attire and spray on monkey tattoo, I stumbled on an old ambulance, a relic from the 1960’s. At first glance it looked like a scene from one of the medics’ reviews that I remember so well, I fully expected a medical student to explode from the back of the vehicle armed only with speculum, sigmoidoscope and excessive profanity. But no, this is the bibliotherapy clinic - serious business. I booked an appointment and arrived at the allotted time, but like any proper doctors’ surgery they were running 20 minutes late - I understood. Eventually I was ushered into the back of the ambulance by the nurse-receptionist and was greeted by the ‘doctor’ poised like a latter day fortune teller.

The therapist in the white coat (hasn’t she heard?) was Ella Berthoud from The School of Life and co-author of ‘The Novel Cure: an alphabetical list of ailments with their literary remedies. After a potted life history and résumé of my current ailments, Ella gave me a prescription of reading material. No, not an unreadable stack of information leaflets, but 5 novels.

I have dabbled in bibliotherapy myself. I once suggested to a patient keen on homeopathic treatment for her heart disease that she read ‘Bad science’ by Ben Goldacre. She retaliated with ‘Bad Pharma’ by the same author. Touché!

To help me deal with my melancholia, Ella suggested I read Mikhail Bulgakov’s ‘A Country Doctor’s Notebook’. Perhaps reading about a doctor’s life in early 20th century Russia might make mine in the 21st century NHS seem less arduous. As a balm for my spiritual uncertainties; a dose of ‘Quarantine’ by Jim Crace. And the antidote for middle aged medical blues; some scalpel sharp Finnish wit from the pen of Arto Paasilinna in ‘The Year of the Hare’. All of these treatments can be bought over the counter and some are available in tablet form.

This is good medicine; there are no unwanted side effects to worry about and it seems unlikely any harm will accrue from exceeding the prescribed dose. But, as always, you should not take someone else’s medicine for your own self diagnosed maladies. I was warned that “...when read at the right moment in your life, a novel can - quite literally - change it”. So don’t read my books, that’s my prescription. Get your own.