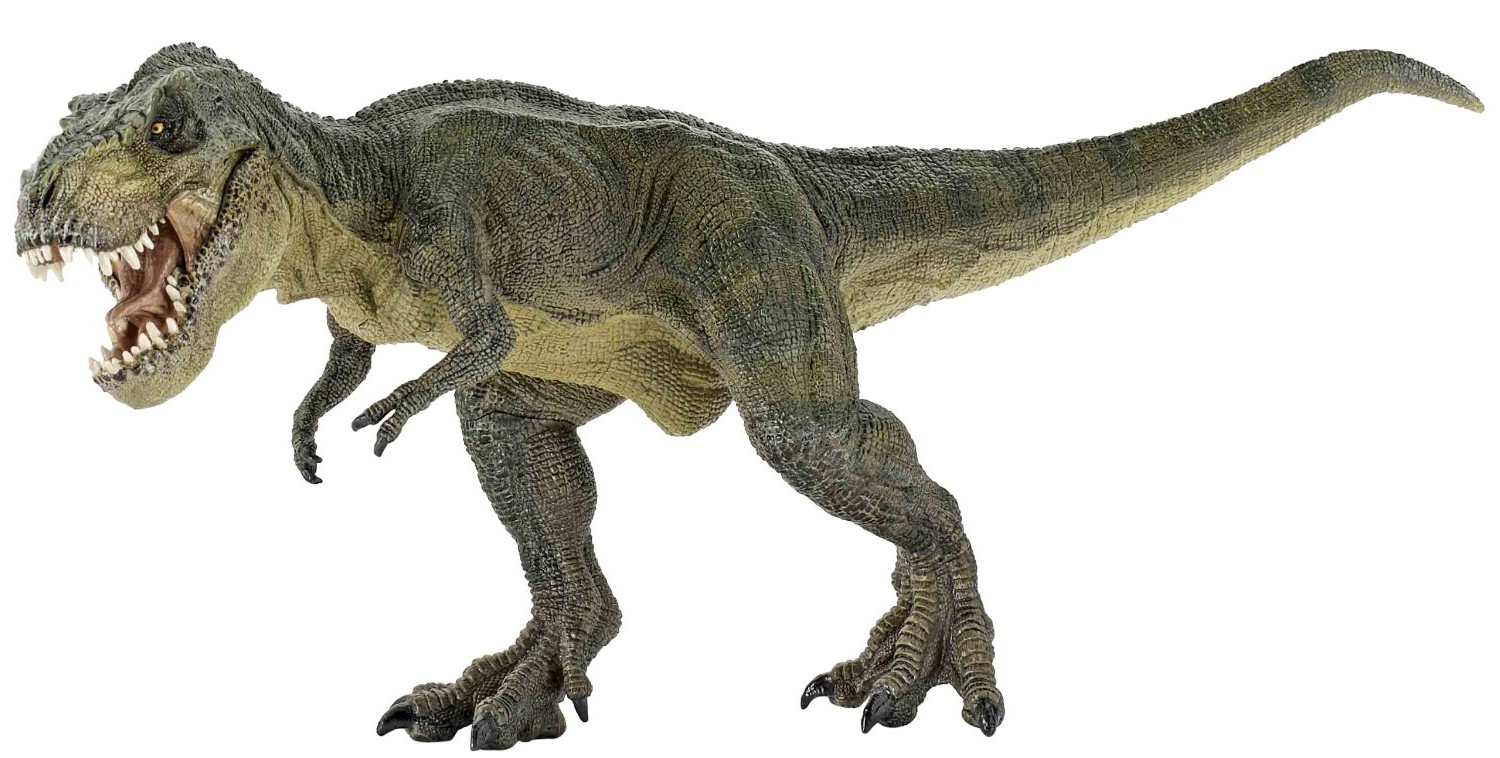 Like dinosaurs, there was a time when general physicians ruled the earth, or at least the acute hospital. A consultant’s power and status was proportional to their involvement in the medical take. But the climate changed, medicine became increasingly complex and specialists bred prolifically so now the generalists have become an endangered species.

From the brink of extinction, the society for the preservation of the generalist (aka The Royal College of Physicians), has come up with a master plan. It’s time for the generals to strike back.

Conscious of the impending perfect storm of an ageing population, ever increasing hospital medical admissions and an inability to train sufficient numbers of acute physicians and geriatricians to look after them (REF 1), the RCP set up the Future Hospital Commission (REF2).

Chaired by a retired general physician, supported by a team heavily represented by general physicians and with an operational lead who is professor of respiratory intensive care in a hospital that only admits patients with heart and lung disease (but still identifies himself as a general physician). Their solution to the crisis looming in acute hospitals is ... yes, you guessed it, reincarnate the general physician.

Opinion is divided. Advocates of this proposal point to the USA where a new species of ‘hospitalists’ has been successfully created to fill the void in generalism in their hospitals (REF 3), but this is a country where by and large ‘primary care’ is what patients get from the first specialist they visit. Comparisons are difficult and If we plan to model the new NHS on healthcare delivery systems in the USA, we really are in trouble.

One fellow of the College wrote “I have always believed in seeing a doctor first, specialist second”. Brave talk. I would like to see him shooing away the cardiologist when he is admitted with a heart attack.

So who will become the generalists of the future? Answer; everyone who trains as a hospital physician (Ref 4). If you thought becoming a dermatologist would allow you to escape GIM, think again. Scrap your plans to become an oncologist if you mistakenly believed your future would be spent looking after patients with cancer. You will be expected to do your share. It’s a bit like the task of cleaning out the latrine; very few really want to do it (REF 5), so we all need to roll our sleeves up and get stuck in. So, all physicians will have to be accredited and maintain competence in their speciality and GIM.

However, as a patient your outcome is likely to be better if you are cared for from the outset by a relevant specialist (REF 6). So why not concentrate the acute facilities in a smaller number of hospitals to allow larger teams of specialists (including geriatricians and acute physicians) to provide the front door service for the acutely ill? Unless politicians loosen their grip on the NHS this will not happen. MP’s will instinctively oppose hospital closures in their patch regardless of any health gain that might accrue from doing so. Perhaps dinosaurs really do still rule the earth.