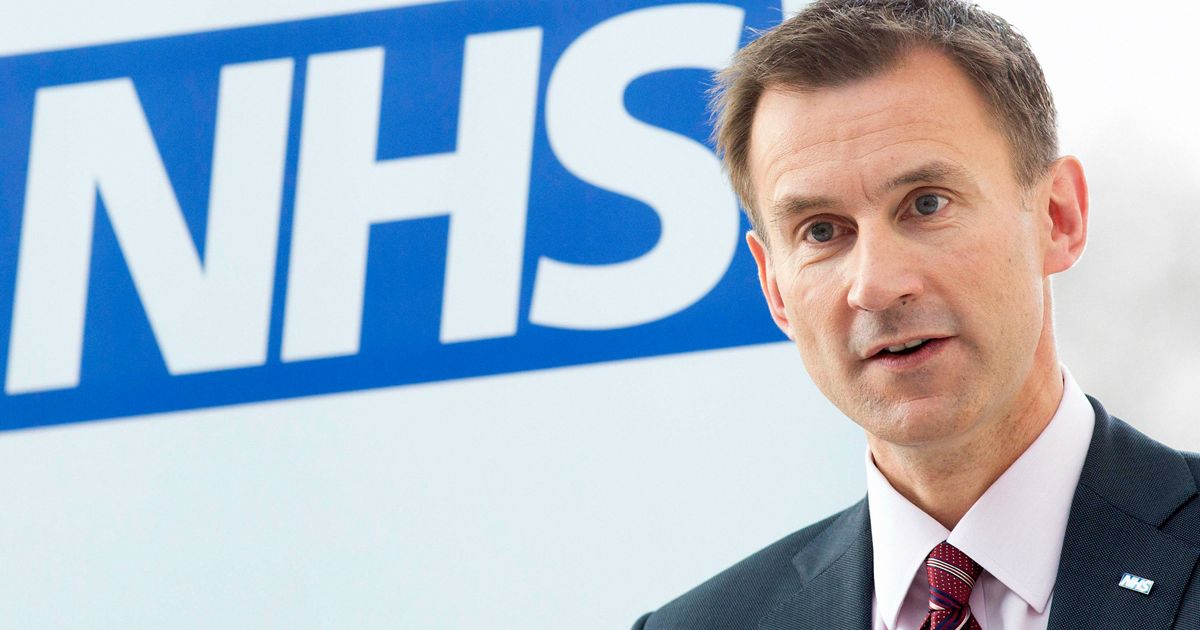 It’s a black alert, a humanitarian crisis, a major incident, exceptional measures are demanded. Where in the world could this be? Syria? Sudan? Or perhaps a terrorist attack in a major European city? No, it’s just a normal working day at your local hospital in January. No one, even those of us who have served the NHS for a long time (38 years for me) have witnessed anything quite like it. We are underfunded, understaffed and at the moment, desperately overstretched. In comparison with other European countries we have fewer beds, fewer doctors and nurses and fewer scanners. But when challenged the prime minister and the health secretary repeat the same mantra about the huge amounts of extra cash the NHS is receiving. You may feel that The Red Cross have overstated the problem by labelling this as a humanitarian crisis, but if you end up dying in A&E after waiting 36 hours on a trolley for a bed to become available, where is the humanity in that? If you wait months for an operation, only to have it cancelled at the last minute, or see your elderly relatives looked after on inappropriate wards by exhausted staff, you may well wonder whether this is a humane way to run a health service. None of this happens because of a lack of compassion amongst those in the hospital, it has been allowed to happen by depriving them of the resources they urgently need. As a member of the council of the Royal College of Physicians, representing Devon and Cornwall I am a co-signatory on an open letter to the prime minister laying out these facts.

Since the government says it is not their fault, who is to blame? Well, the boss of the NHS, Simon Stevens, has been sharply criticised for failing to make the necessary efficiencies and for pointing out the rather inconvenient truth that the government has got it’s sums wrong and there simply isn’t enough money to fund the NHS. The doctors are also to blame for striking last year and for failing to provide a full 7-day service, although the government has never been clear what it means by this. And of course, it’s your fault. Yes, you – for going to the Accident and Emergency department for problems that are neither accidents nor emergencies and wasting our precious resources. If, like me, you are a trifle sceptical about Jeremy Hunt’s handling of statistics, you would not be surprised to hear him claim that 30% of A&E attendances are unnecessary. But it is often difficult to say whether a hospital visit is needless until the patient has been fully assessed. Every day I see a number of patients with suspected heart attacks that turn out to be nothing more than indigestion. They are not at fault; they are not wasting our time or resources. It is far worse when people think they have indigestion and only come to hospital after munching handfuls of Rennies to no effect, by which time it is often too late to effectively treat their heart attack.

Over the last 14 years the number of beds in the NHS has fallen by over one third while the number of admissions has risen by over 50%. How have we coped? By reducing the length of stay in hospital. When I was in training 40 years ago a minor operation such as a hernia repair would require three to five days in hospital. Now the vast majority are day case procedures. But the intention is to cut the number of beds even further with the expectation that admissions will fall. The musical La La land may well have swept the board at the Golden Globes, but anyone who believes this plan will work should receive a special ‘cloud cuckoo land’ award. It is doomed to failure. Every attempt to reduce the number of emergency admissions has failed, the numbers rise relentlessly year on year.

I am sick to the teeth of hearing that the NHS is simply inefficient and would run like clockwork if it were reorganised. What, again? For pity’s sake, we are only just recovering from the fiasco created by Andrew Lansley’s reforms in 2010. The NHS is like a battered leather football, kicked around by each new government in turn. If anything what we need is to de-politicise the NHS and let the professionals run it.

The NHS deficit in Devon alone is expected to exceed £500 million by 2020, the highest in the country. But the financial crisis in the NHS is not bad news for everyone. Some believe that the underfunding is a deliberate ploy by the government to kill off the NHS by a death of a thousand cuts then sell it off to the private sector. Indeed, the chief executive of the private health company Spire said; “…as the gap between supply and demand grows, by nature people will turn to a private product.” So, if the NHS perishes, the vultures from the private sector, already circling overhead, are ready to pick off the juicy bits from the carcass.

Of course, the government denies this is their plan and reaffirms its commitment to a publicly funded, comprehensive national health service. They also claim that they have provided enough extra money to sort out these ‘winter pressures’. And at the time of writing this article, it is clear they do not intend to give any more. But the UK is the fifth largest economy in the world and spends less than almost all of its European neighbours on health. We would need to spend an extra £45 billion by 2020 to catch up with the average European Union health expenditure. I don’t want the NHS to fail, so I have written to ask for a meeting with my local MP (so far no reply), why don’t you do the same?